Here’s What You Need To Know About Shopify Audiences. 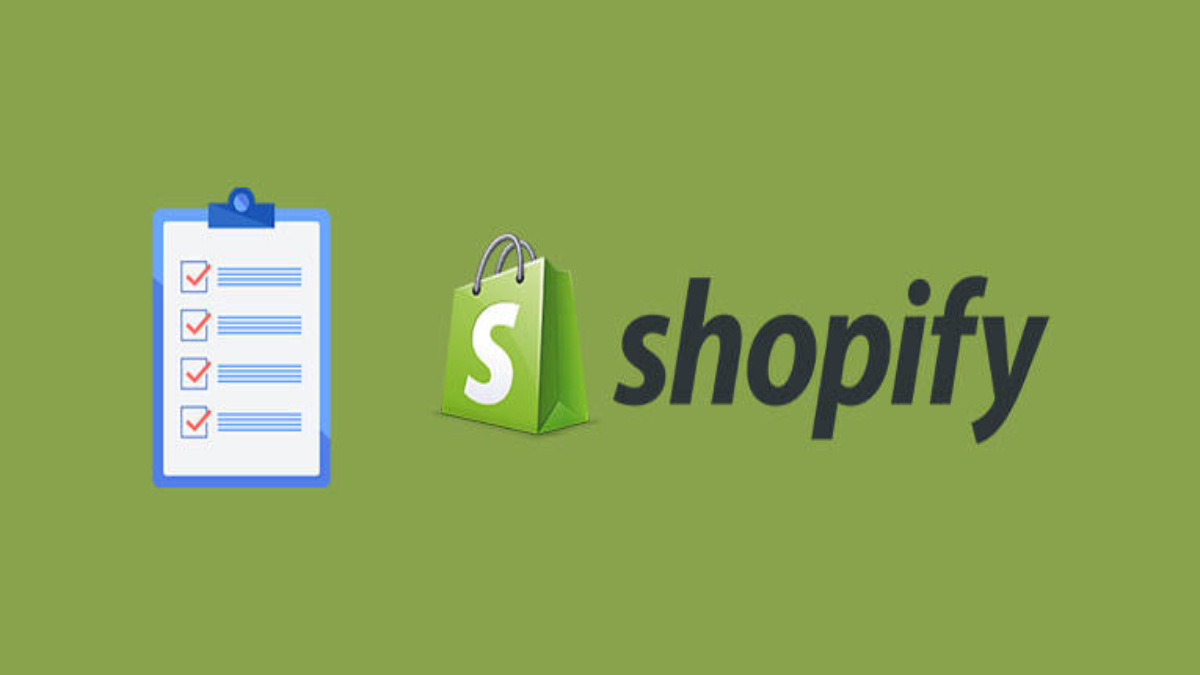 Shopify is venturing into the advertising industry in a big way with their Shopify Audiences product. Currently, the company is tight-lipped on too many details of how this will work. All we know is that Shopify users could use it to target people interested in certain products and services before making a purchase decision.

As companies increasingly rely more on customer data for marketing purposes like these ad campaigns, there’s hope that personalized ads will begin appearing across websites all over the internet. 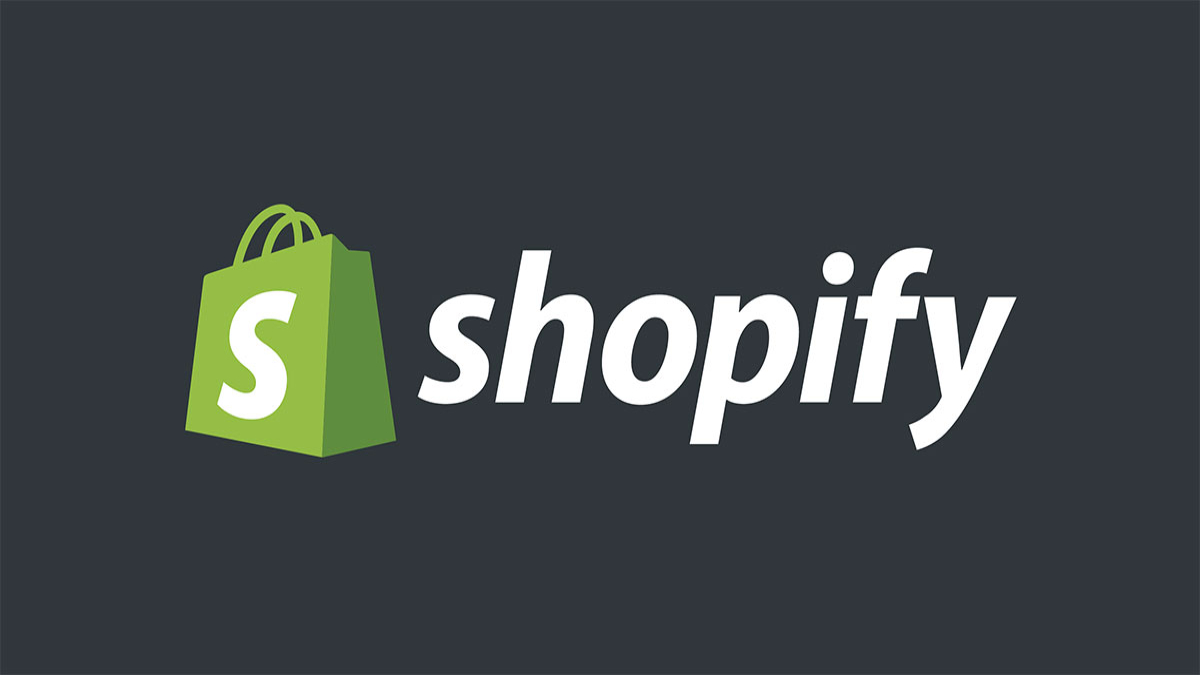 Shopify Audiences is a data exchange network that uses mass conversion data to generate custom audiences across all opted-in merchants on Shopify. This process helps sellers target their audience based on past purchasing behavior, rather than simply looking at generic demographics like age or gender.

Merchants can reach more of their potential customers by using Facebook, Snapchat, and Twitter to advertise. Suppose they use custom audiences or one with similar interests from social media platforms for advertising. In that case, ads will be higher-performing with less cost per conversion than merchants using individual demographic information instead.

Let’s consider an example of a merchant selling “anti-aging serums.”

The reason behind “Opt-in” 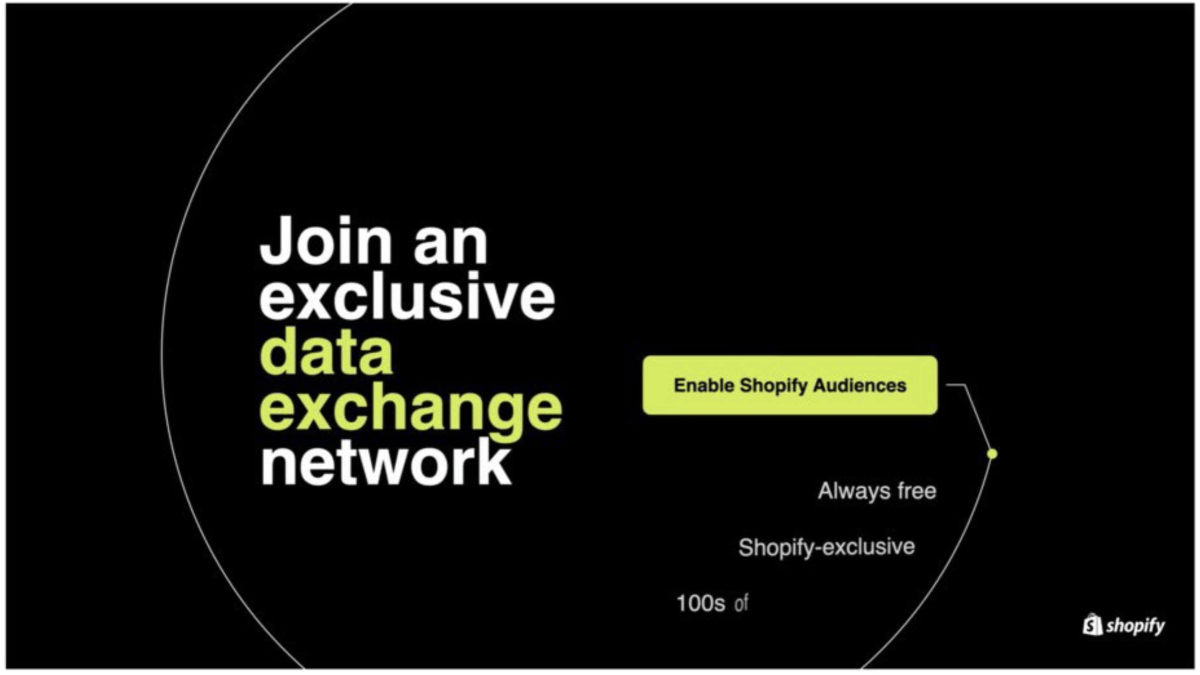 Opt-in to the Shopify program would mean good news for merchants who are using this particular platform. They will have a better marketing efficiency in making sales than those who don’t use it. The key here is understanding how each category has many players – there’s no single winner taking everything home every time.

Check out: E-commerce Solutions And What To Consider When Choosing One

And lastly, as long as some folks opt into Shopify but others don’t, then those platform users will still enjoy an improved ROI through increased ad spending by their competitors on Shopify’s behalf.

Why is Shopify doing this? 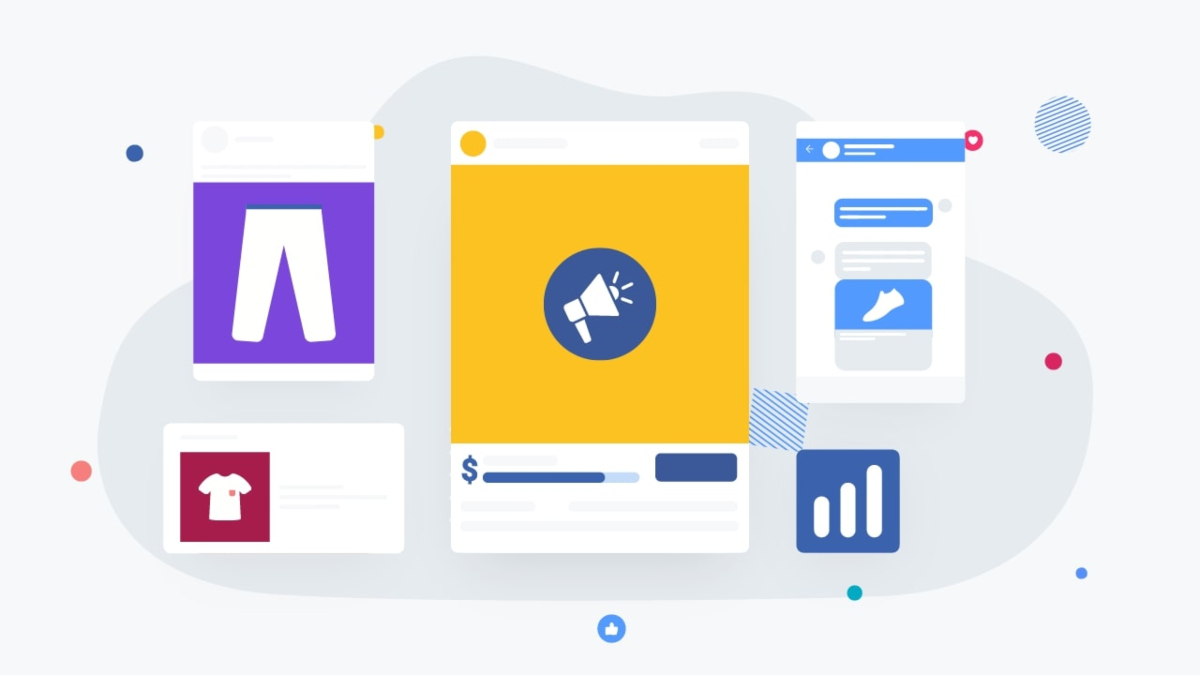 Shopify has always been about giving the little guys an edge in a world of big businesses. So it’s no surprise that they’re doing this with Shopify Audiences as another way to stand in competition with Amazon.

It’s like an exclusive club for Shopify merchants. They get to leverage the targeting data/insights that all other 1.7M+ merchants generated. This data can be fed into their marketing campaigns with more ease than they would be able otherwise. 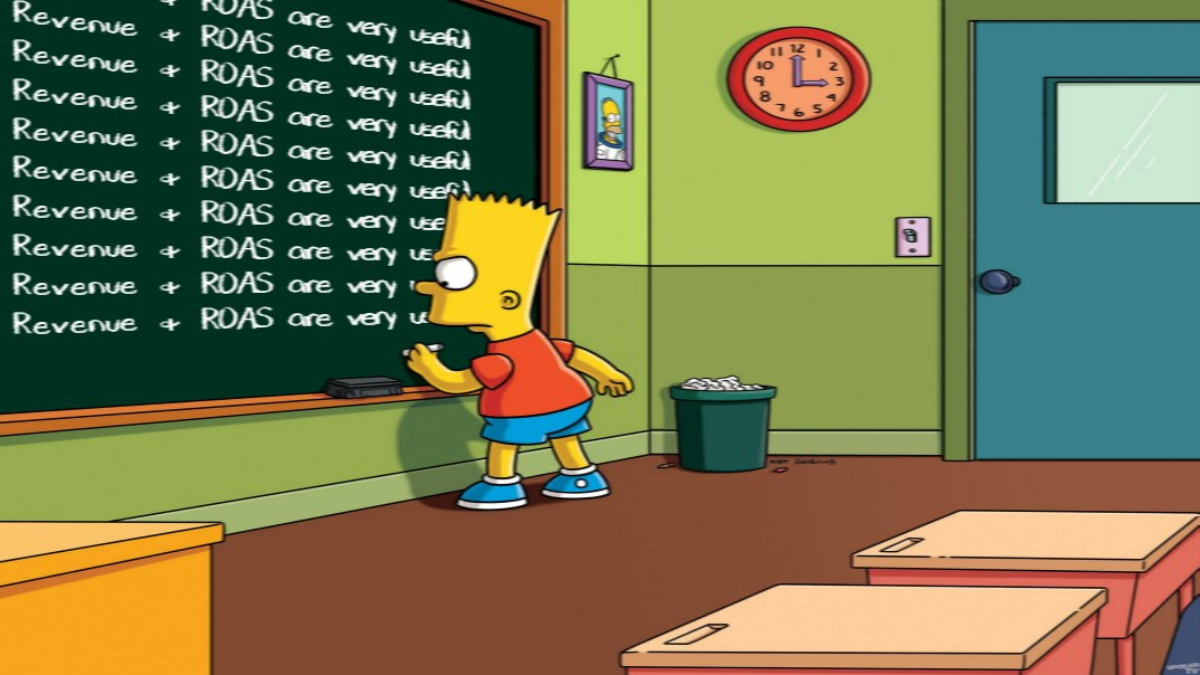 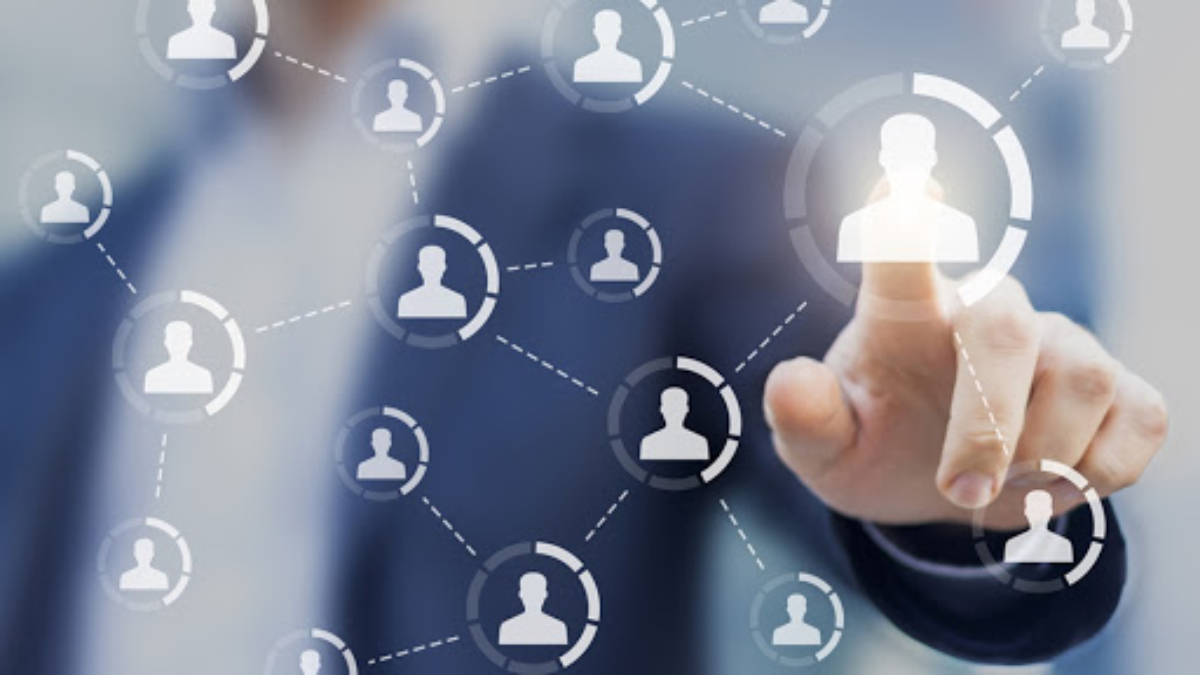 Shopify has a surprisingly low take rate because it’s more of an infrastructure provider than a marketplace that drives sales for its merchants.

Shopify can drive incremental distribution for its 1.7M+ merchants to reach more potential customers through various advertising channels. Doing so will allow the company to increase transaction rates from outlets other than their own branding and marketing efforts across online and offline channels.

Shopify Audiences is an innovative new product. Shopify merchants can advertise across other platforms to acquire more customers cheaply. Leveraging the captive audience of 1.7M+ consumers already established could help drive additional revenue for both parties involved. Moreover, it creates a sustainable platform where users are not bombarded by ads or invade their privacy.

This blog is brought to you by Out Origin. We are a digital web solutions agency with expertise in digital marketing and multi-channel advertising. Book your call, or let us do an audit where we can counsel you on building better revenue prospects for your business.

How To Get More Clients Through Graphic Design Competitions

Essential Online Tools For Everyone In Web Development

©2021 Out Origin All Rights Reserved.